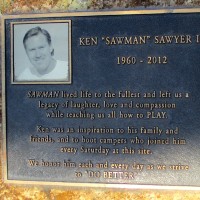 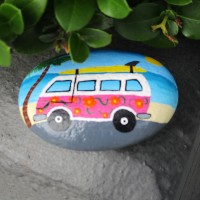 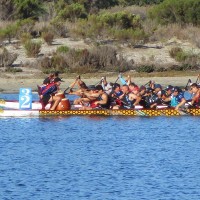 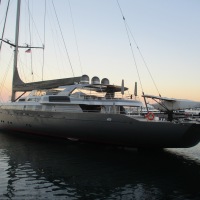 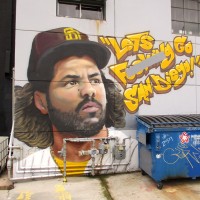 I photographed several instances of great street art while walking along Coronado Avenue this weekend. As I headed west from Interstate 5 to Robert Egger, Sr. – South Bay Community Park, I discovered four birds and an historic first flight!

First up, two utility boxes just east of the freeway were painted with three raptors, including a bald eagle…

As I continued west down the sidewalk and passed in front of the City of San Diego’s Engine Co. 30 fire station, I noticed a unique box painted in honor of the world’s first controlled heavier-than-air flight, which took place about a mile east of where I stood.

I blogged about John J. Montgomery’s glider flights from a hilltop in Otay Mesa West and posted photos of the imposing wing monument that marks where aviation history was made here.