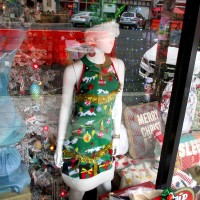 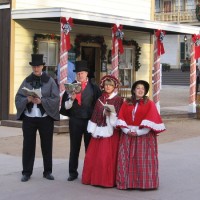 Have you ever wondered about that massive timber that lies in front of the Maritime Museum? The one people will sit on to gaze across San Diego Bay or at several of the museum’s nearby ships?

That’s the bowsprit of the old four-masted schooner Forester, built in 1900 to transport lumber from the Pacific Northwest to ports along the West Coast and destinations all around the Pacific Ocean, including China, India, Australia, South Sea islands and Peru.

The old ship, when her life of carrying logs of spruce and fir came to an end, was used as a tidal break near the northeastern end of San Francisco Bay. Eventually it was towed to a mudflat west of Antioch (the city stated in the plaque I photographed) and beached. There it became home of its long-time captain.

In 1975 fire swept through the abandoned ship and it burned to the waterline. The remains of Forester can still be seen along the shoreline of Martinez, California.

If you want to learn more about the history of the Forester, and see several interesting old photographs of the ship, there’s a great web page that you can check out by clicking here.