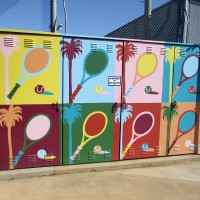 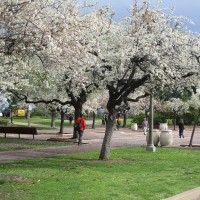 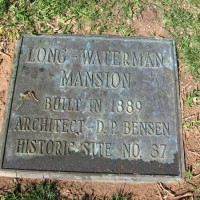 Have you seen that superyacht docked very strangely down in National City?

I walked to Pepper Park today, and when I ventured out onto the fishing pier, I took photos of the large yacht tied up on one side of the National City Marine Terminal. The ships you usually see around here are those gigantic sheer-sided roll-on/roll-off (RORO) ships that transport cars.

When I got home, I found this article!

I learned that this superyacht, Amadea, was seized by the United States off of Fiji earlier this year. It had allegedly belonged to sanctioned Russian billionaire oligarch Suleiman Kerimov.

According to the article, the superyacht might be auctioned off. Anyone out there looking for a nice boat?