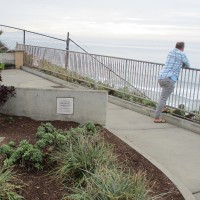 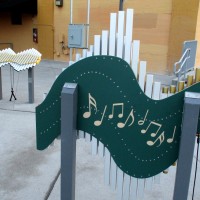 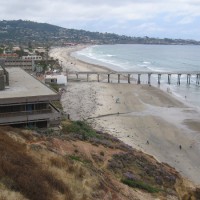 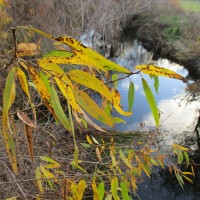 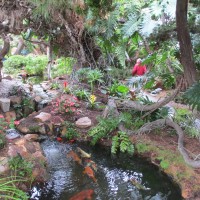 A fantastic video produced by the National Park Service and Aperture Films, with a very big assist from the Maritime Museum of San Diego, recreates the historic Voyages of the San Salvador!

If you’ve ever visited the Maritime Museum of San Diego, you’ve certainly boarded the amazing working replica of a Spanish galleon. The San Salvador was built to recreate, as closely as possible, explorer Juan Rodríguez Cabrillo’s flagship of the same name, which he sailed during his voyage of discovery up the California coast. It was Cabrillo who discovered San Diego Bay for Spain in 1542.

A few years ago a film was made about Cabrillo’s historic Pacific Ocean voyage, using the Maritime Museum’s galleon during a trip to the Channel Islands. The film, titled Voyages of the San Salvador, was meant to be seen in the theater at Cabrillo National Monument, but I learned today from its leading actor, Al Sorkin, that you can view it online!

Voyages of the San Salvador, as described by the National Park Service: “…follows the 1542 expedition led by Juan Rodriguez Cabrillo on a journey to find a route to China to trade for valuable spices. The film explores the motivation behind this incredible risk and the lasting effects European exploration has had on the native Kumeyaay people. This expedition marked the first European landing on what is now the west coast of the United States.”

As you watch the video, you might recognize that the segment concerning Cabrillo’s departure from his home was filmed in Old Town San Diego State Historic Park, at La Casa de Machado y Stewart. And the beach scene beneath towering cliffs was filmed at Torrey Pines State Beach.

Watch the incredible and very educational Voyages of the San Salvador–in English or in Spanish–by clicking here!