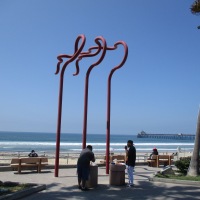 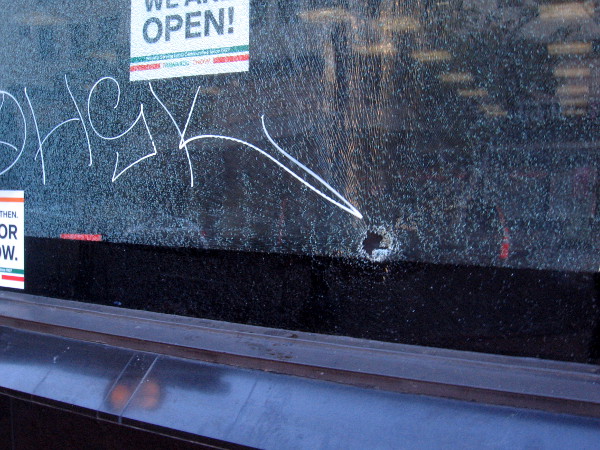 This morning, during my walk to work, I witnessed a strange contrast.

I began by walking through downtown, heading down the length of the Gaslamp Quarter. I saw a few broken windows, many boarded up businesses, much graffiti.

After a crowd of thousands gathered downtown on Sunday, peacefully protesting the death of George Floyd while in the custody of Minneapolis police officers, a few hundred rioters brought chaos to our city after dark. These people moved at random down streets and around corners, vandalizing businesses and looting. A peaceful and quite powerful protest had been hijacked by a relative few and made ugly.

Later this morning, as I neared work, I walked a short distance along the San Diego River. The sun was up, illuminating the bright green growths of Spring. 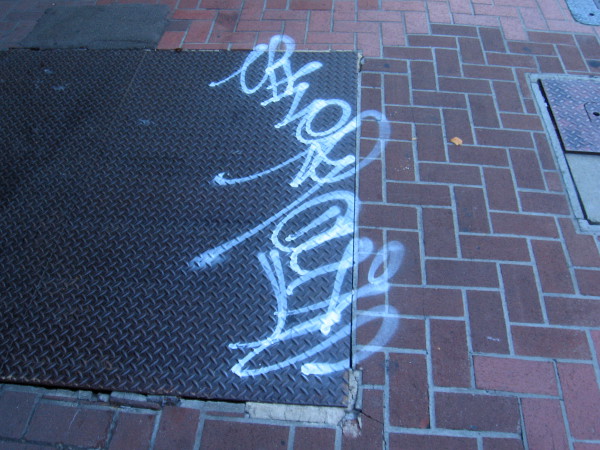 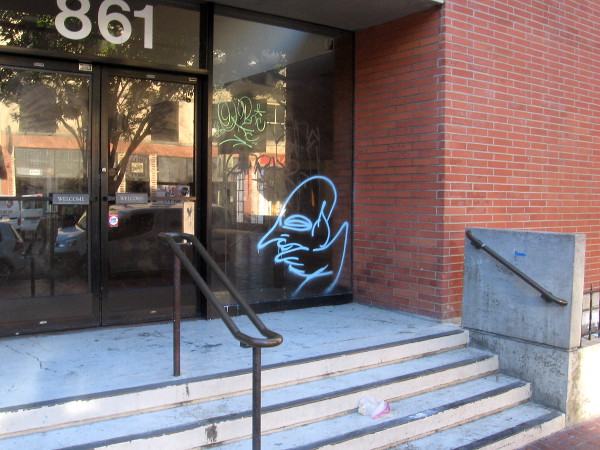 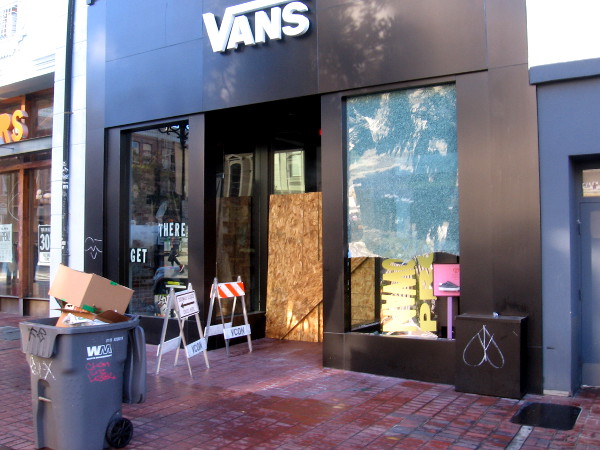 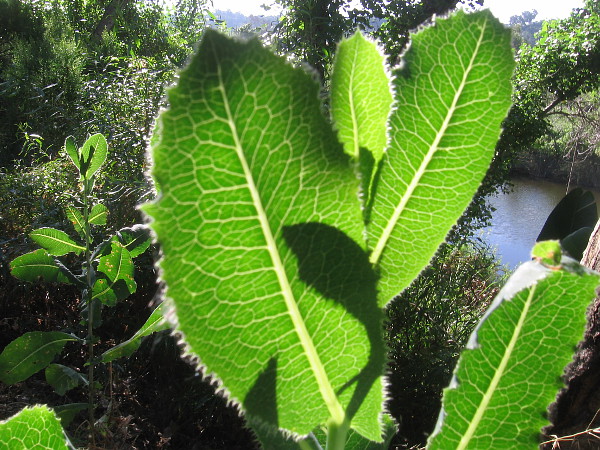 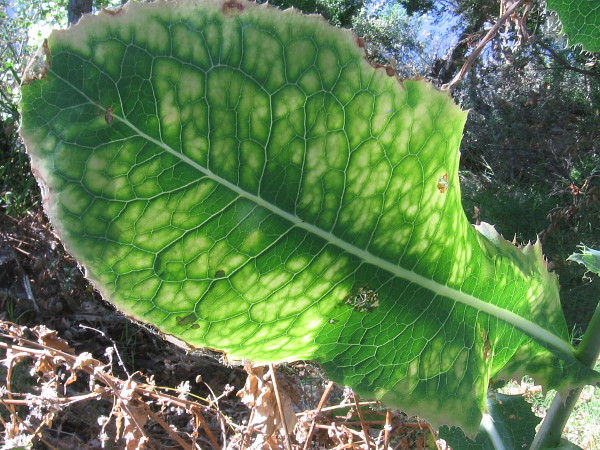 One thought on “After the riot, the bright green of Spring.”