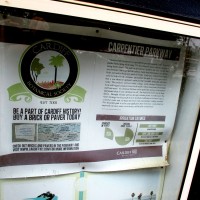 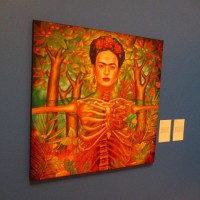 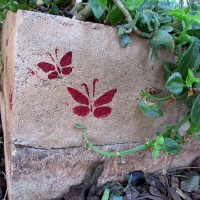 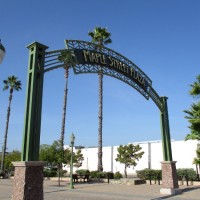 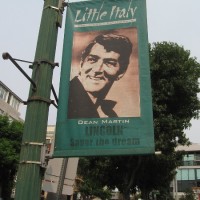 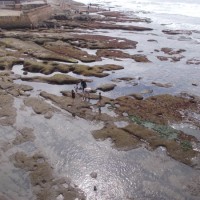 I swung by St. Paul’s Cathedral in Bankers Hill a couple weekends ago during the San Diego Architectural Foundation 2018 OPEN HOUSE event. A friendly gentleman named Bob who belongs to this Episcopal church showed me the original Great Hall which was completed in 1929, then the impressive interior of the cathedral, or “big house” as he called it, which was finally completed in 1951.

St. Paul’s Cathedral was designed by architect Philip Frohman, who is best remembered as the designer of the National Cathedral in Washington, D.C. The building contains elements of both Gothic and Romanesque architecture. The original pipes of the historic church organ date from 1887. They were brought by ship around Cape Horn, to serve as the first organ in Old Town San Diego.

The cathedral was visited by Queen Elizabeth II in 1983 during her trip to San Diego aboard Her Majesty’s Yacht Britannia. I was told that she spoke to the congregation and enjoyed listening to Evensong.

I gleaned a few odd bits of information during the informal tour and have included them in my photo captions.

One thought on “A quick peek inside St. Paul’s Cathedral.”