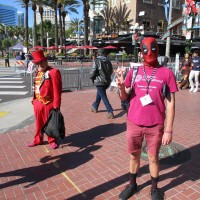 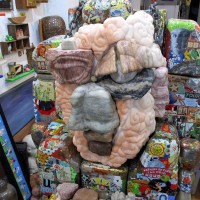 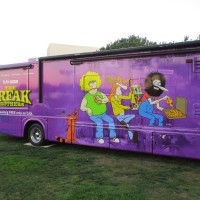 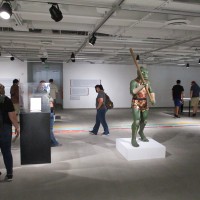 A fervent wish for this New Year: May There Be Peace on Earth.

Perhaps it’s futile to expect peaceful human coexistence on this crazy, mixed up planet. It often seems that way. That’s unfortunate. But it would be even more tragic to completely lose hope.

The creators of one poignant local memorial certainly yearned for the end of war. Because they understood war is brutal.

A row of plaques stand on the east side of the Veterans Museum and Memorial Center in Balboa Park. Originally called the San Diego Peace Memorial and installed in Old Town in 1969, the silent monument was renamed the Vietnam Veterans Peace Memorial in 1996 and moved to this location. It lists all San Diegans who were killed or designated missing in action during the Vietnam War.

Today’s Veterans Museum and Memorial Center is housed in the former chapel of the old San Diego Naval Hospital, which was built during World War II. Throughout the history of mankind, wars have invariably reminded us of the sanctity of peace.