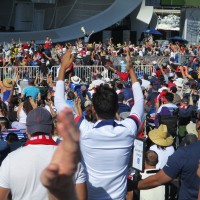 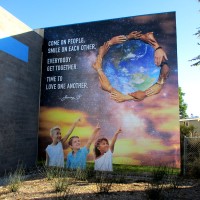 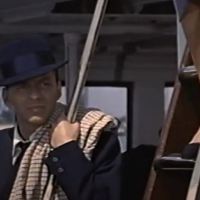 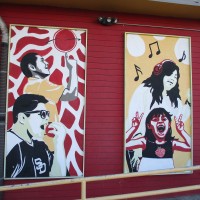 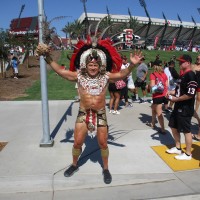 I arrived around noontime and started down the refuge’s nature paths toward San Diego Bay.

At one station near a brackish wetland pond, a friendly ranger was inviting kids (and curious adults) to play Bird Bingo! How many wild birds could visitors spot? I saw a beautiful Snowy Egret.

At a second station, rangers were encouraging people to dip a net into the nearby water. Netted plankton was then observed under magnification!

The event was a fun opportunity to learn about the value of wildlife refuges, where animal and plant life–some of which is endangered–can thrive undisturbed. And where we humans can reconnect with nature, absorbing all that goodness that awaits us in wild places.