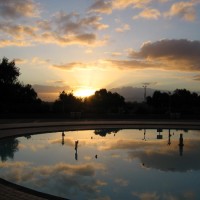 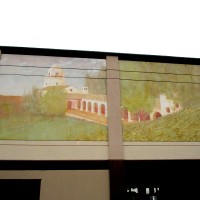 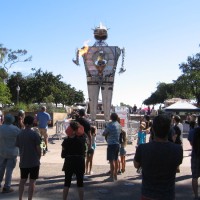 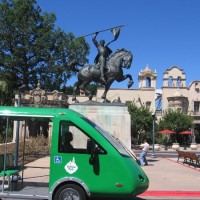 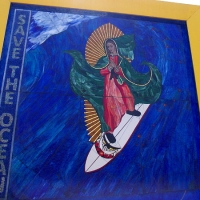 A large army of Ghostbusters has converged on San Diego to repel an assault of ghosts on our city!

The many Ghostbusters, each equipped with a charged proton pack, tend to show up during Comic-Con, but they also like to fight off phantoms, wraiths, specters and slimers during parades and other special public events!

I’ve spotted ECTO-1 and lots of different costumed Ghostbusters through the years.

I was researching the upcoming Comic-Con (which I’ll be documenting again this year during my downtown San Diego walks), when I suddenly realized June 8 was Ghostbusters Day!