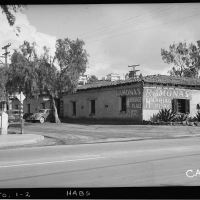 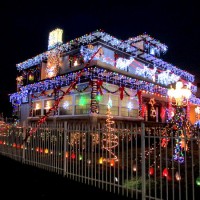 Today I enjoyed long walks in both San Ysidro and Imperial Beach. I captured many photos, which I’ll share in the next few days!

First up, I discovered this amazing mural in Imperial Beach at the corner of Palm Avenue and 2nd Street, on the side of a 7-Eleven. It was painted in 2018 and I was surprised that I hadn’t noticed it previously. It’s titled Mutt’Tipi–People of the Earth. The artist is Marissa Quinn.

MuttTipi is the name that some Native American Kumeyaay in our region have called themselves, and it translates to People of the Earth.

The mural’s spiritual and environmental message includes a variety of symbols, including the sacred sun and moon, once-endangered brown pelicans and healing honeybees. The pelicans have human legs, connecting them to past ancestors.

The mural itself has an earthy look, which appears to be by design. It is also the result of wind, soil, rain and sunshine, and time’s passage.