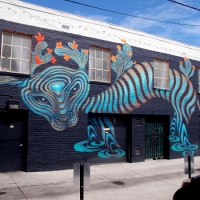 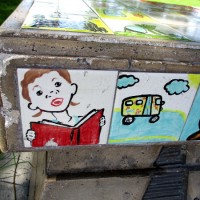 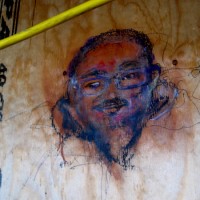 Today I watched some of the world’s best athletes compete. I headed up to Balboa Park to experience the 28th Annual Best of the West Quad Rugby Tournament in the Municipal Gymnasium. Most people know the sport as wheelchair rugby, or murderball. That last name sounds rather tough, but it’s for a good reason.

The quad rugby players that participated in this tournament are among the best in the world. Some have competed in the Paralympic Games. There were teams from California, Arizona, Texas and Minnesota, and even from London and Australia. The amazing team from Australia was this year’s Best of the West champion.

At the very top level, wheelchair rugby players are unbelievable athletes. They are strong, fast, agile, and can turn and accelerate on a dime. To block opposing players, trap them defensively, or upset an unfolding strategy, players will literally smash their chairs into one another. As if in some sort of crazy demolition derby, the bashing wheelchairs sometimes tip sideways, even turn over. And the players don’t seem fazed in the least. Each is an irresistible force, determined to assist their teammates and find a way through the opposition to score, no matter how.

Here are a few photos that capture a bit of the action.

The composition of one photograph turned out to be exceptionally dynamic, but the image was completely unfocused, so I altered it to appear like a cool oil painting.

You really have to see quad rugby in person to appreciate the heart of these players.

Raw human determination can be unstoppable. 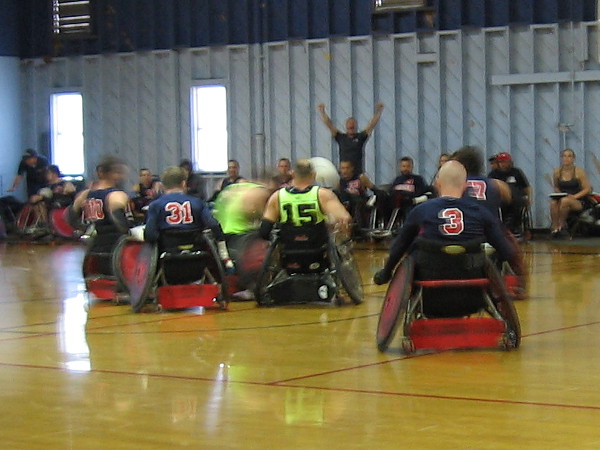 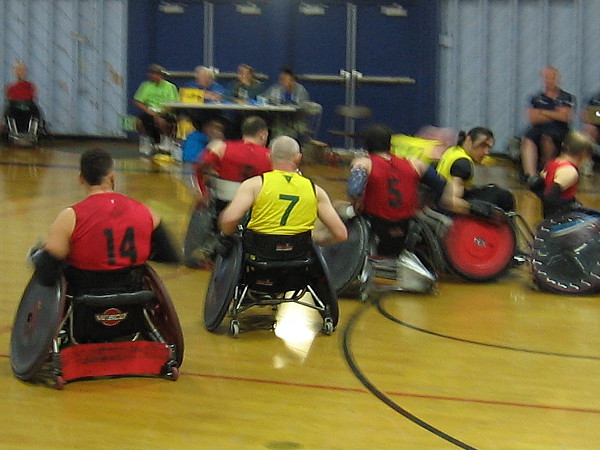