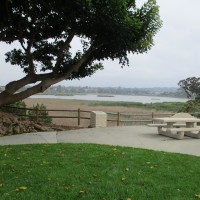 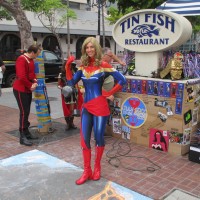 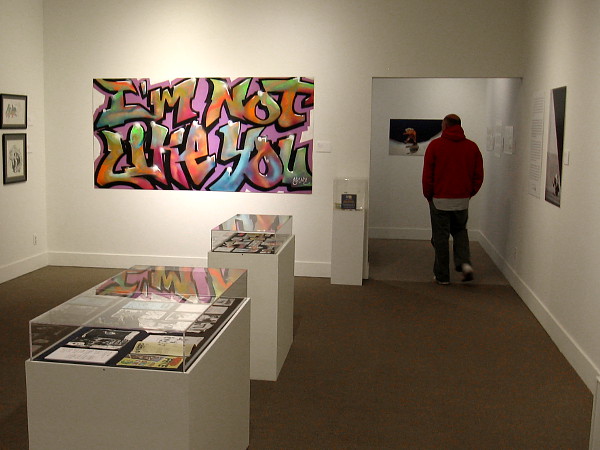 Another cool new exhibition has recently opened at the San Diego History Center!

I’m Not Like You: Notes from the San Diego Underground features photographs, print media, art and ephemera that concerned skateboarding during the late 1970s through early 1990s, before the internet became central to many young people.

While the emphasis of this exhibition is on skateboarding, the colorful displays also depict the popularity of other underground subcultures, and explore topics like graffiti, breakdancing, punk and hip-hop music. The handmade posters and flyers on the gallery’s walls that were once used to promote concerts and underground parties have largely become a thing of the past. They’ve been replaced by social media in our Digital Age.

These photos represent just a fraction of the bold artwork you’ll see. Head over to the San Diego History Center in Balboa Park before October 27, 2019 when this exhibition, too, becomes history. 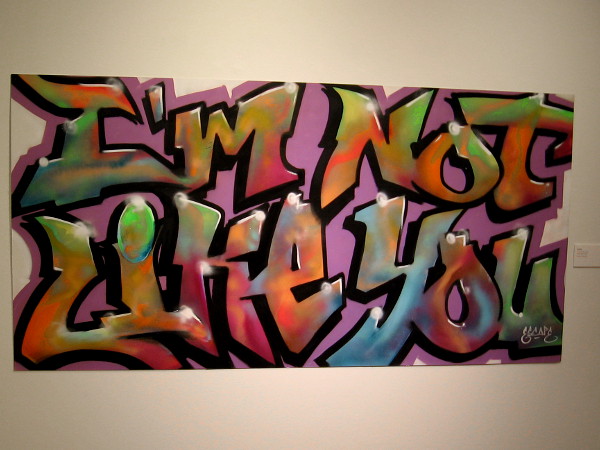 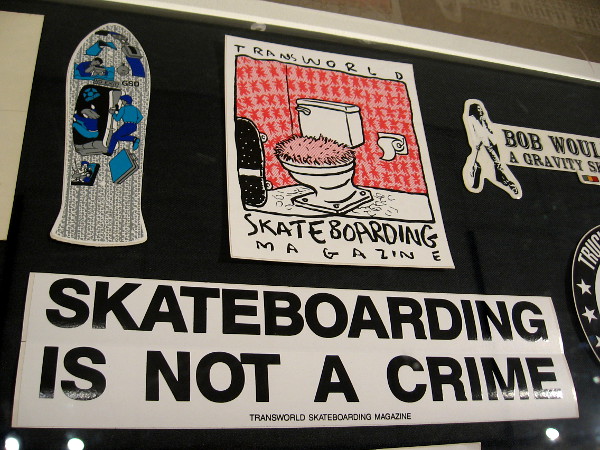 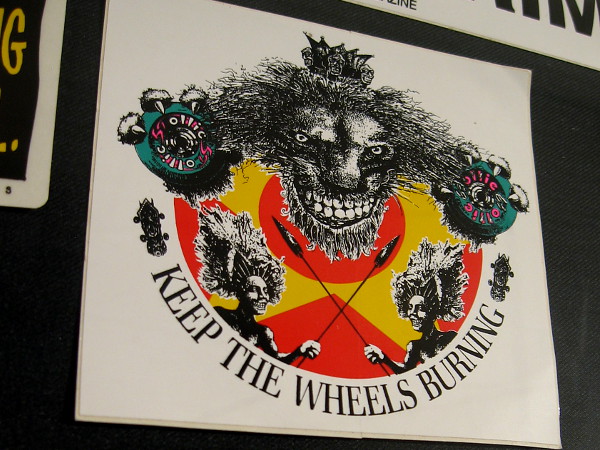 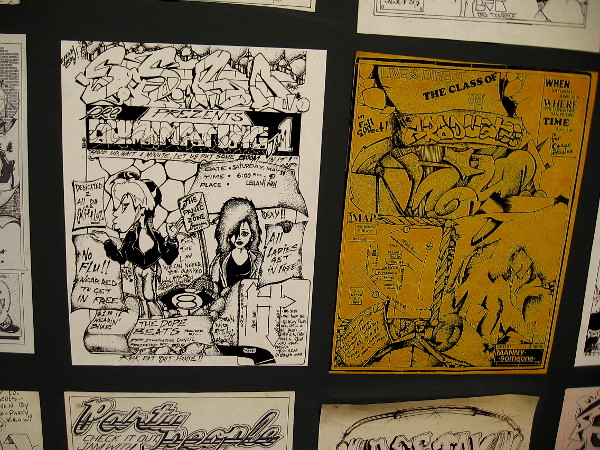 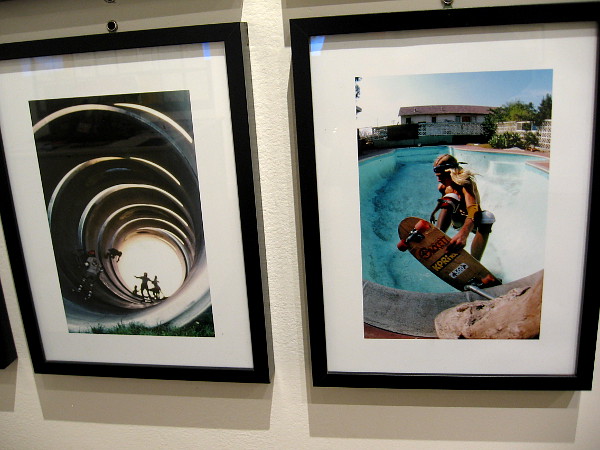 One thought on “Art from San Diego’s skateboarding underground.”