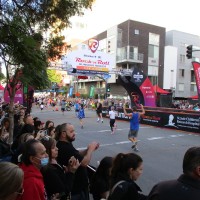 Last weekend I walked around Carlsbad Village. After taking photos of several historic buildings, I strolled for a bit along the nearby Pacific Ocean.

Did you know Carlsbad is named after Karlsbad in Bohemia? That’s because Carlsbad was founded after mineral springs were discovered not far from the beach in the late 19th century. The water was said to be identical in taste and chemical content to the famous healing waters in Karlsbad.

Because my walk was meandering and random, I didn’t see or photograph all of the historic buildings in Carlsbad Village. But I did learn quite a bit about this beautiful coastal community!

To learn more about Carlsbad Village, which is the downtown part of Carlsbad in north San Diego County, please read my photo captions. 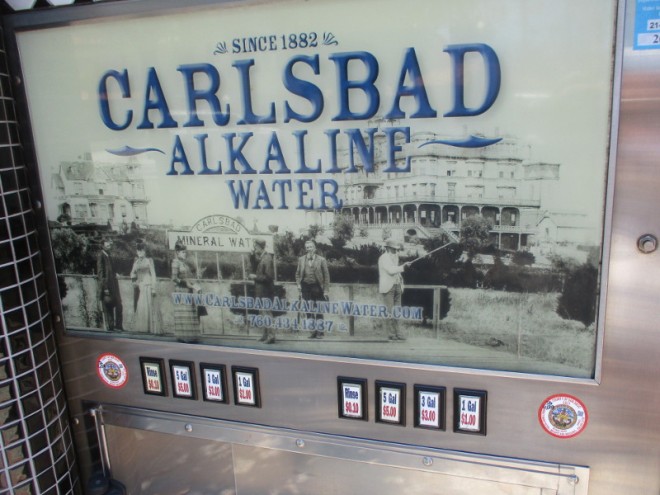 One thought on “Beauty and history in Carlsbad Village.”