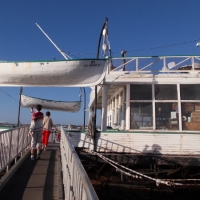 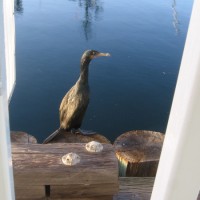 Yes, winter does come to San Diego. It begins in about one week. Winters in coastal Southern California are generally mild, due to our arid climate, and the moderating influence of the nearby Pacific Ocean.

Winter storms tend to be short-lived, gray and drizzly. In San Diego, if you want to see occasional snow, you need to head to the mountains of East County, and even then the returning sun and dry desert winds melt it in a day or two. Temperatures at the lower elevations almost never reach freezing.

However, winter storms in San Diego have been known to provide drama!

There have been unusually violent windstorms, huge surf and flooding. A few of those memories have been preserved in photographs on this blog. And so have examples of winter’s unique beauty!

To see photos from past winters, click the following links:

Snow and winter beauty at Cuyamaca.

Glimpses of nature’s beauty after a storm.