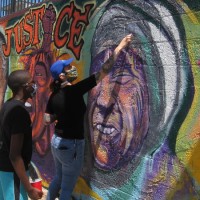 The amazing Spreckels Organ, largest outdoor musical instrument in the world and the joyful lungs of Balboa Park, made its triumphant return today!

After six weeks of silence because of a broken motor on the main blower, the Spreckels Organ is once again producing fantastic music, with a little help from San Diego’s world-famous Civic Organist, Raúl Prieto Ramírez!

In a troubled world where the flag often flies at half-staff, this Sunday we were reminded that human good can prevail. With a little dedication any broken instrument in this world–even the mighty Spreckels Organ–can be repaired.

I saw many smiles in the sunshine. 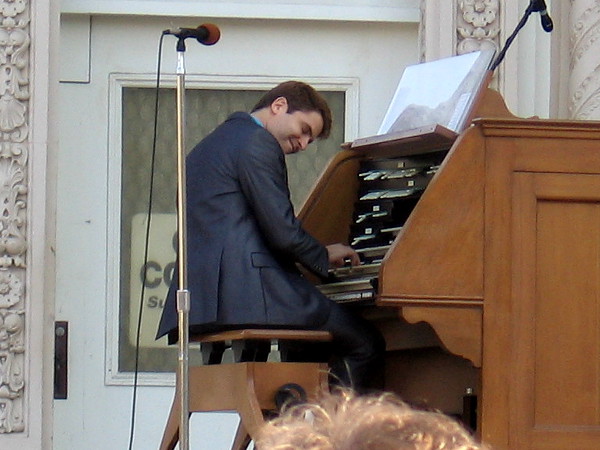 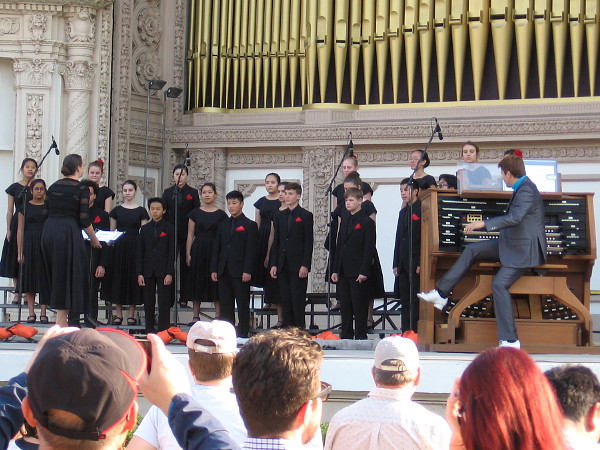